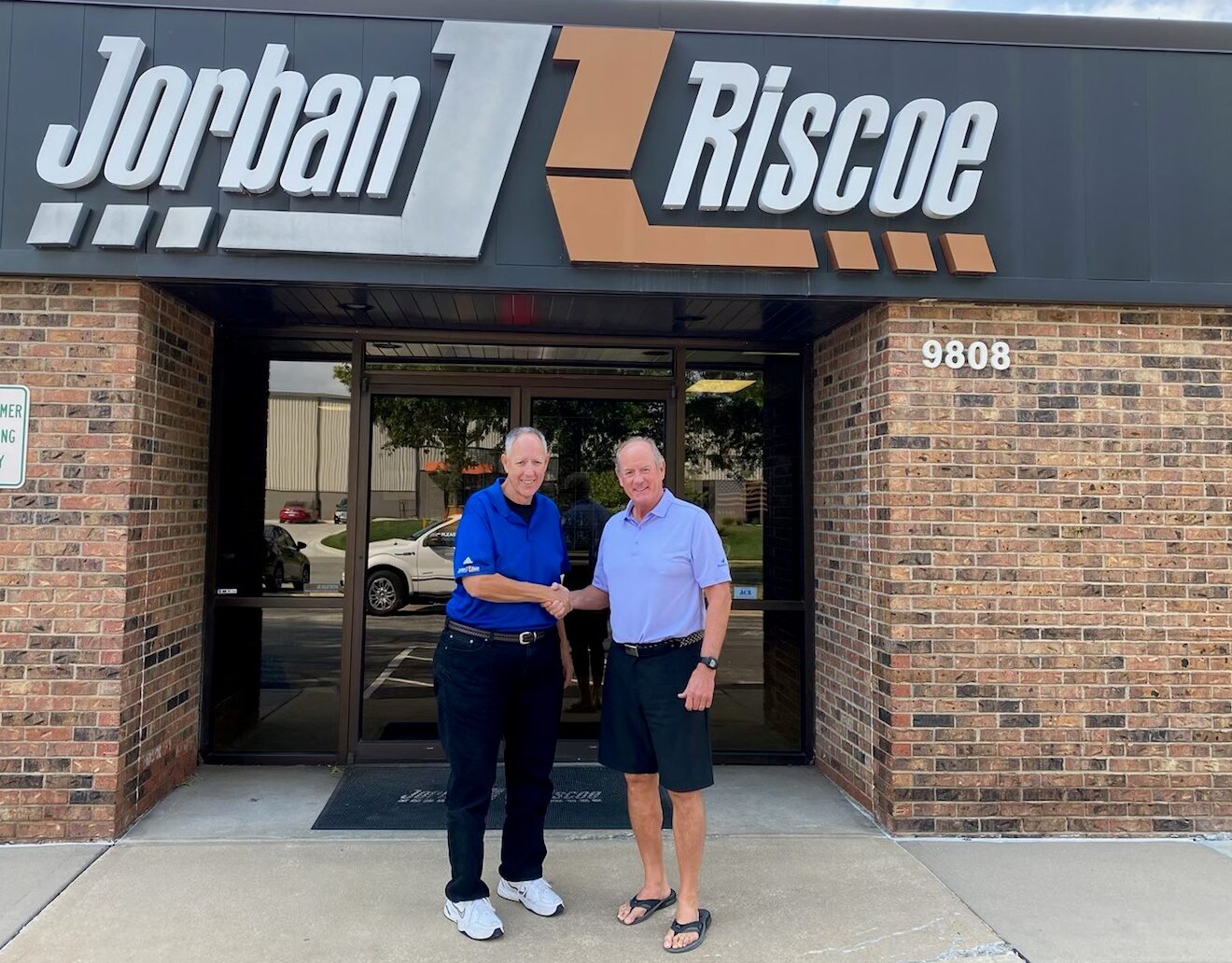 Herman Jorban founded Jorban & Associates back in 1947, an HVAC representative business. Mark Riscoe met Herman through John Gruss, a sheet metal contractor and friend of Mark’s dad. He joined Mr. Jorban and learned all the lines that they sold. Herman was in inside sales and Mark worked in outside sales calling on all the customers and engineers. One day, Herman decided to go on vacation and didn’t come back for 4 weeks! When he came back, Herman made the decision to retire at the age of 64 and sell the business to Mark. But, Mark wasn’t ready and tried to talk Herman out of retiring. However, Herman was ready to settle in Sun City, Arizona. He told Mark, “You only have to be right 51% of the time to be successful.”

In 1975, Mark began the current ownership of Jorban-Riscoe & Associates, Inc. in his parents basement with only $2,000. In 1979, Mark’s brother, Joe, joined him. They have been loyal partners ever since. With their persistence, dedication, honesty and optimism, they’ve grown JRA from a 2-man operation to more than 30 employees representing over 45 different HVAC manufacturers. Mark and Joe earned the trust from the HVAC Industry to become one of the top HVAC representatives in the Kansas City area and US.

Mark, Joe and Jorban-Riscoe have been a part of some of the major construction projects throughout Kansas City. They provided HVAC equipment for the Sprint Campus, Kauffman Center for the Performing Arts, AMC World Headquarters, JE Dunn Construction Headquarters, Children’s Mercy Hospital, KU Med Center, JCCC Culinary Center, National Bio and Agro-Defense Facility (NBAF) in Manhattan, KS along with many others.

What set Mark and Joe apart from others, is that they were fun, positive, honest, professional and they never gave up. They treated others as they wanted to be treated. It didn’t matter if you were the CEO of a large company or a new salesperson right out of college or the company cleaning the windows, everyone was important. Oftentimes, you would see them helping unload a truck with stock for the warehouse or cleaning the kitchen after others. Mark wanted to know about every employee’s family and what was going on in their life, not because he felt he had to but because he was interested; he enjoyed talking with people and learning their stories. Joe was always there to help anyone with a mechanical application, specifically dehumidification. He was interested in teaching people about mechanical systems. As long as he wasn’t on the phone, which he was A LOT, he would sit with you and take the time to teach you about the equipment or help you out with a problem. Their doors were always open to anyone. Mark & Joe wanted everyone to succeed!

Throughout their careers, Mark and Joe always stuck to their core values and can be proud of that.

They are now moving on to a new chapter with their same enthusiasm, if not more. Their friends and family are excited to see what they do next and are extremely proud of them and what they’ve accomplished. They’ve taught us that to be successful, it takes lots of hard work, dedication and staying true to yourself and your values. Jorban-Riscoe & Associates, Inc. was lucky to have two great leaders!

As Mark Riscoe always says, “It’s a GREAT Day to be a Rep.” 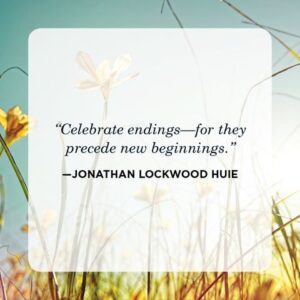